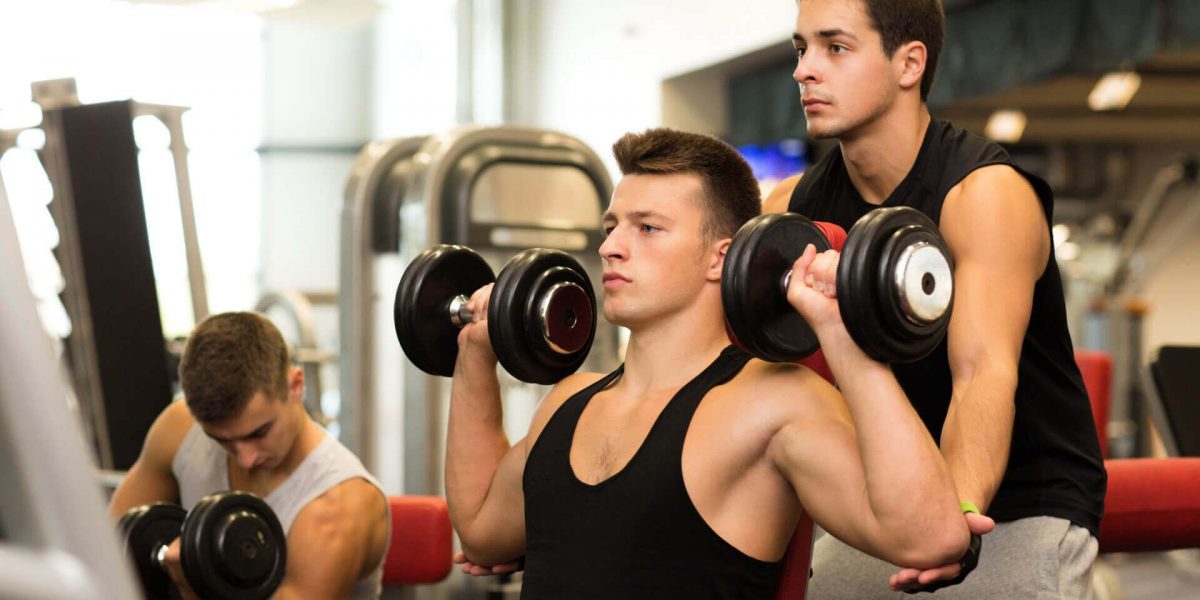 While it can be frustrating, it’s very common for kids to come home with half-full lunchboxes from time to time — especially if you’re introducing new foods. New foods can be a shock for kids and might take a bit of getting used to.
1. Water instead of fruit drinks and cordial.
2. Plain yoghurt with fruit instead of fruit-flavoured yoghurt
3. Seasonal fruit instead of a sugary snack bar
4. Colourful, hearty sandwich fillings instead of single spreads
5. Plain popcorn instead of potato chips